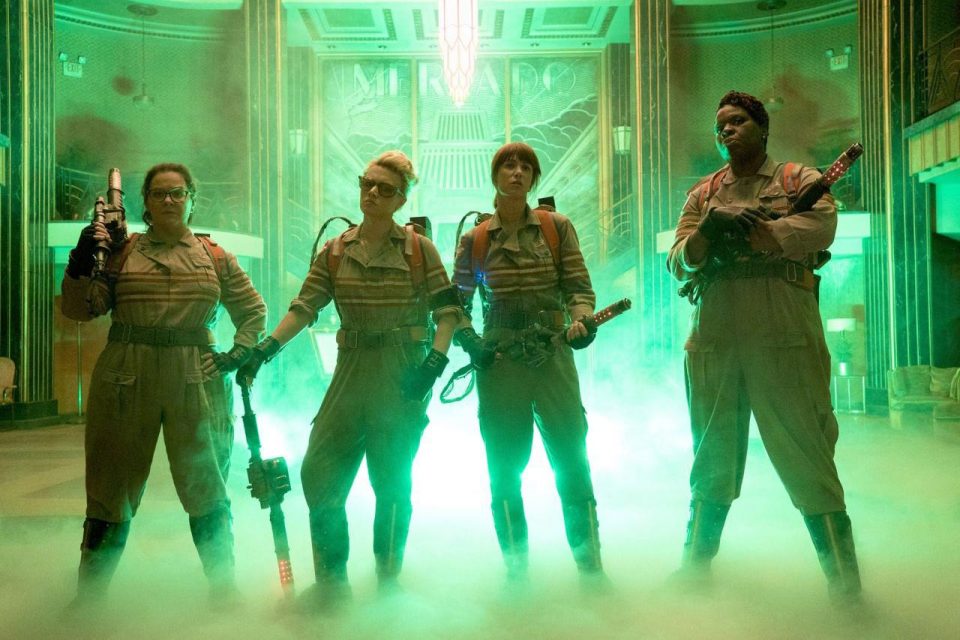 Over the past several months, my mind has been focused on my documentary film and the Crimean Tatar people. But that doesn’t mean I still haven’t been researching and commenting on women’s rights and gender issues in the media. Today, I’m quoted in an Al Arabiya article about my thoughts on the all-female remake of the classic Ghostbusters movie and what this might mean for gender equality in cinema.

“I absolutely applaud Hollywood’s recent efforts to remake classic action movies starring female leads instead. And I hope the producers of the James Bond franchise will consider re-vamping the series to include a woman Bond – it doesn’t hurt to try it, at least,” Christina Paschyn, lecturer of journalism in residence at Northwestern University in Qatar, who frequently writes about gender issues and media, told Al Arabiya. “As a young girl I loved action films, and still do, but as I grew older I became increasingly disillusioned with them. Not because of their violence, unbelievable stunts or even the predominantly vapid dialogue, but because the female characters were consistently relegated and devalued as inconsequential love interests, sex objects, victims or as lame token sidekicks. Women want and deserve to see their sex reflected on the big screen in action movies just as much as men.”