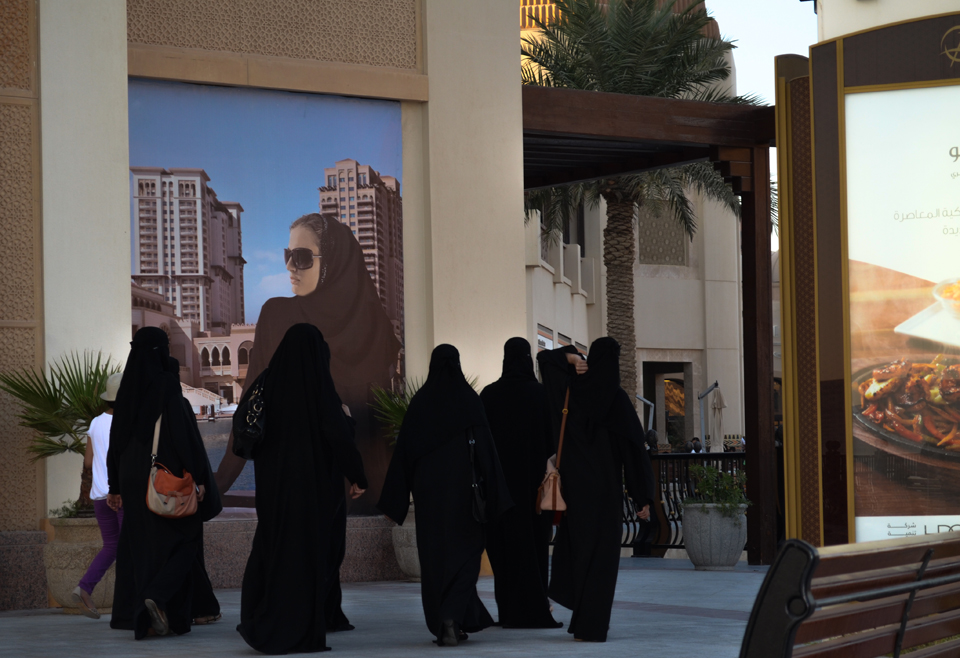 For the past year and a half, my research has centered on the visual taboo many Qatari women face that prevents them from appearing in published visual media and how media professionals and students can navigate around this taboo to still include Qatari women’s voices, perspectives and stories in visual work, such as in photographs, films and broadcast reports.

August 2017: Panel presentation at the Association for Education in Journalism and Mass Communication (AEJMC) conference, Chicago, Illinois, United States. Panel titled, “Teaching Media in the Middle East: Negotiating Gendered Expectations and Differences.” Panel sponsored by AEJMC’s International Communication Division, co-sponsored by the Commission on the Status of Women. I was the lead panel organizer and moderator.

Read this news release on NU-Q’s participation in the AEJMC conference.