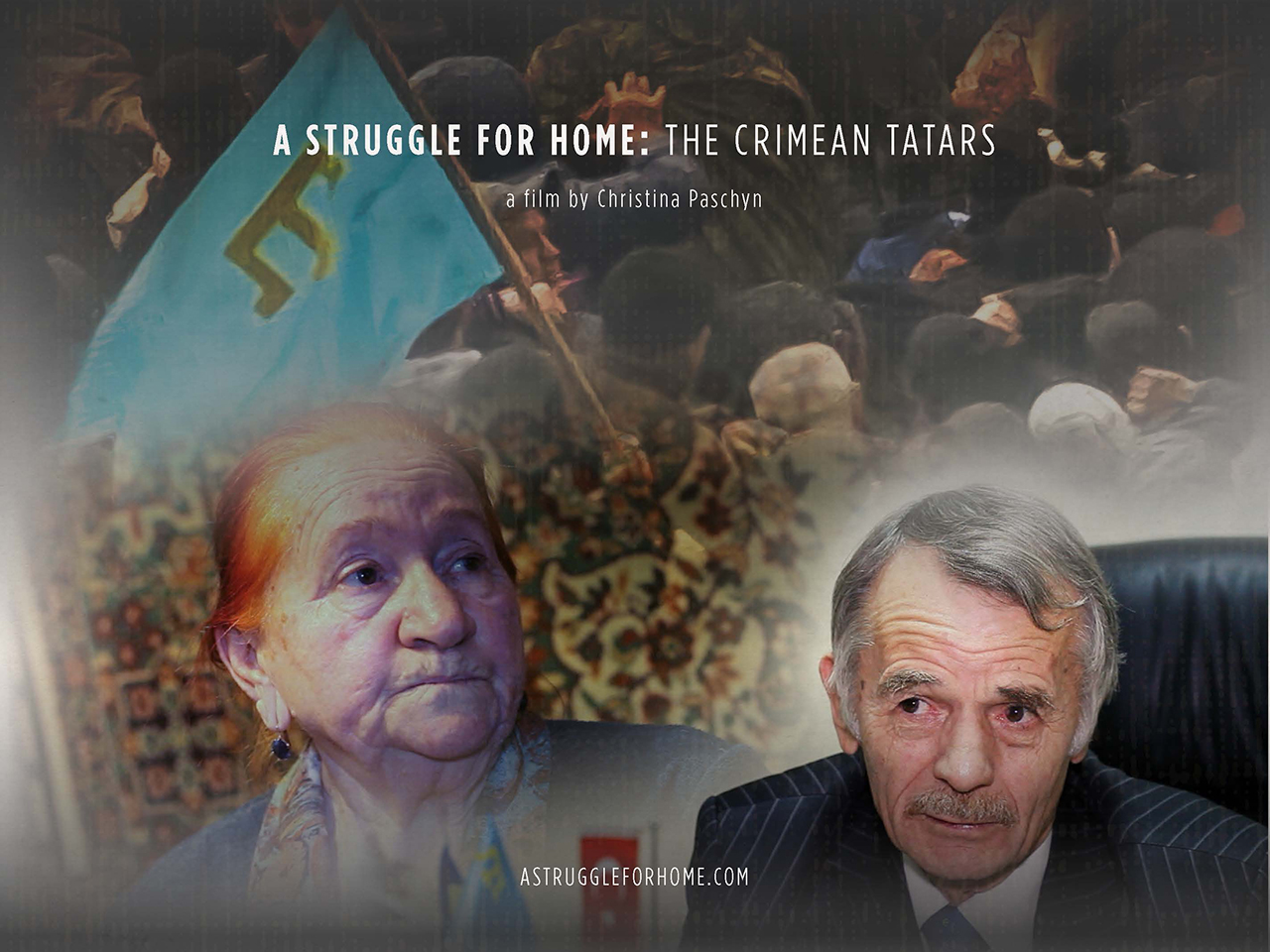 A Struggle for Home: The Crimean Tatars

For more than 200 years, the Crimean Tatars struggled to free their native land, the Crimean Peninsula, from Russian domination. By 2014, many believed their long battle was finally coming to a good end. They were wrong. This documentary film tells the little-known story of the Crimean Tatars. It recounts their rich and often tragic history, from ancient times to the aftermath of the 2014 Russian invasion and annexation of their homeland. It is a story of betrayal, courage and, above all, hope. For despite all that they have faced, the Crimean Tatars remain undaunted in their struggle for freedom.