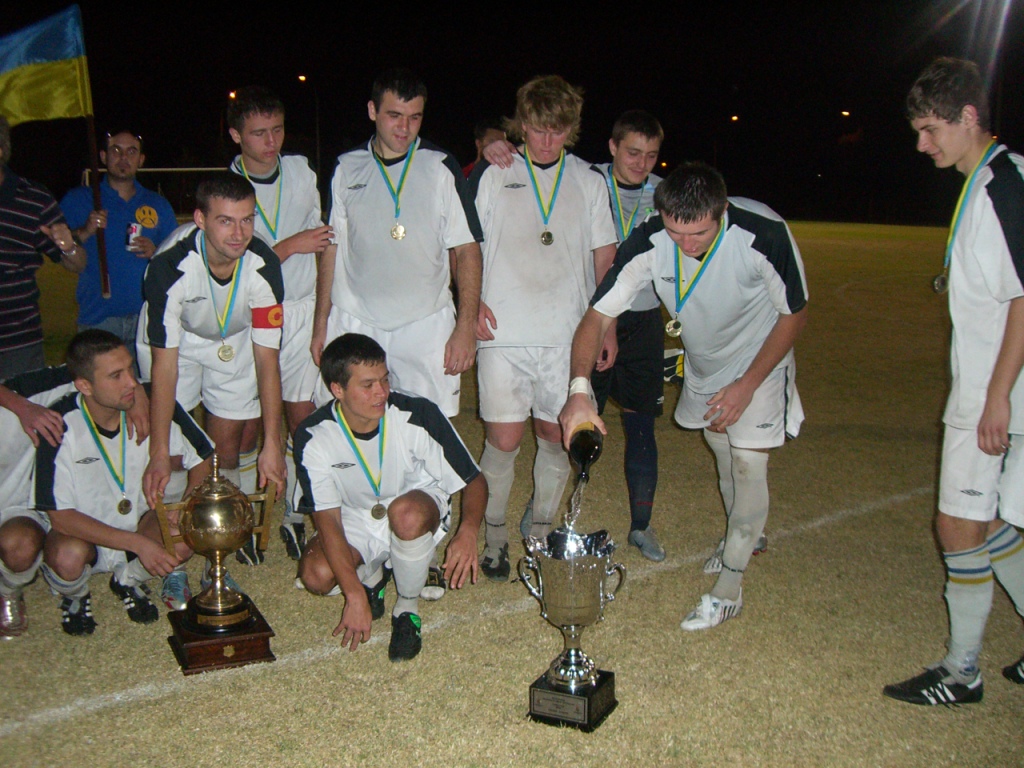 Published in the Ukrainian Weekly, Jan. 2008. Soccer is a sport with the power to unite friends, enemies and strangers from around the globe. The game proved its power when it enticed Ukrainians from Great Britain and Ivano Frankivsk to fly to the land Down Under to play in the second-annual International Ukrainian Football Tournament (IUFT). 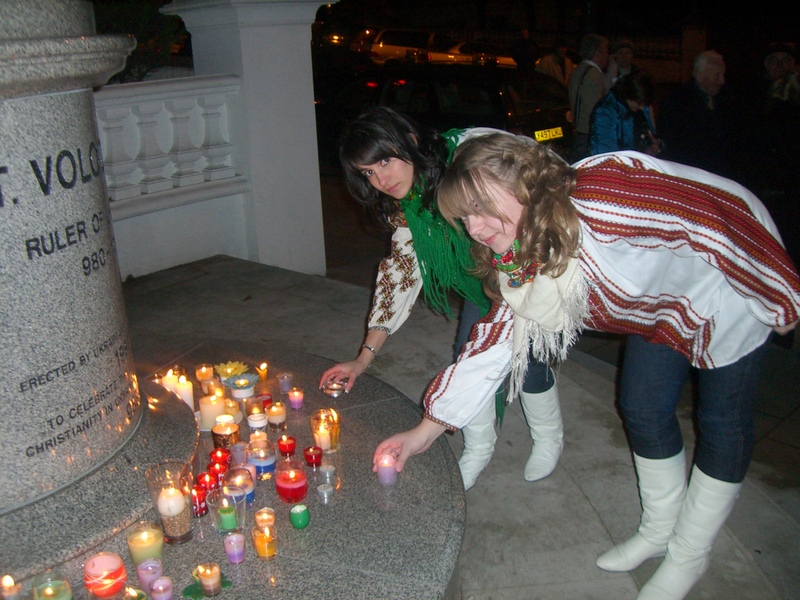 Ukrainians in the U.K. demand recognition of Genocide of ‘32-’33

Published in the Ukrainian Weekly, Dec. 2007. Margaret Siriol Colley was only eight years old when she first heard about the Holodomor, the Soviet-engineered famine that killed 7 to 10 million Ukrainians from 1932 to 1933. It was August 1933, and her Welsh uncle Gareth Jones had just returned from Ukraine with a story to tell – one that Colley said at the time she could barely comprehend. 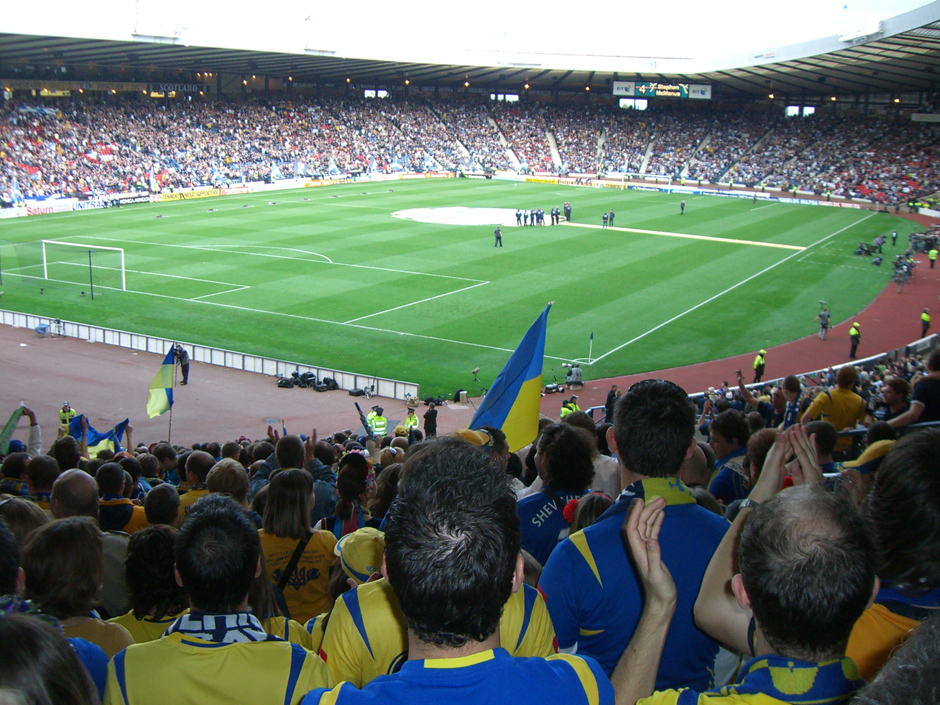 Published in the Ukrainian Weekly, Oct. 2007. Kilts may still be the hot thing to wear in Scotland, but last weekend a new fashion craze hit the streets of Glasgow: red boots and embroidered shirts.