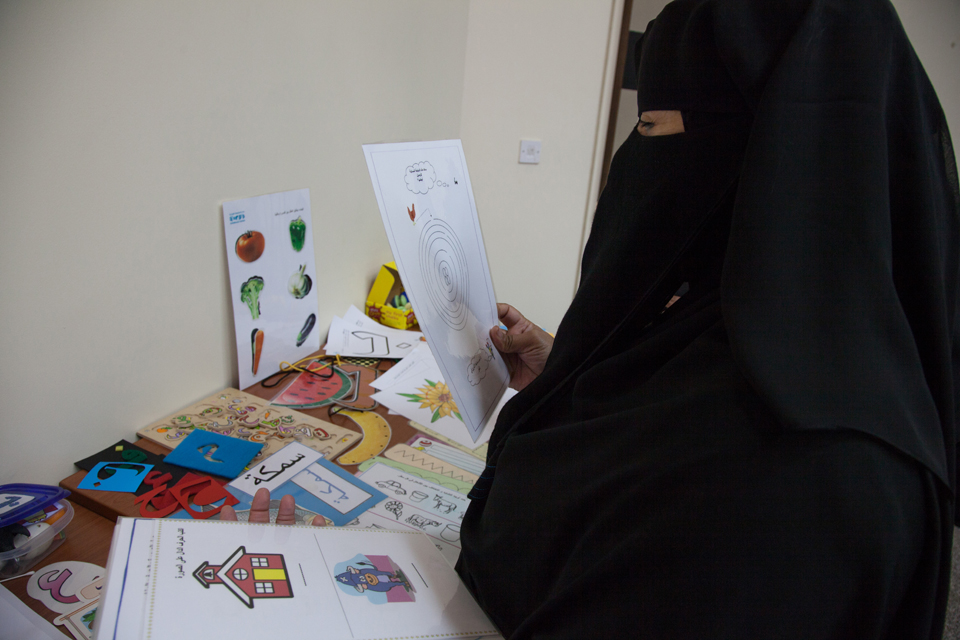 A Qatari center that has focused on improving teaching has raised performance at schools that once struggled to get students to pass basic tests. 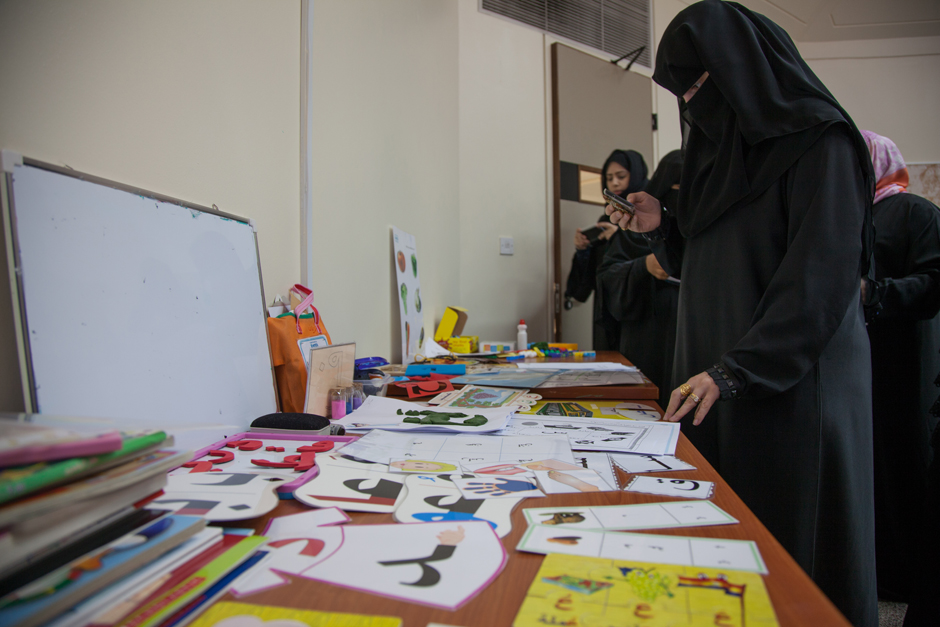 Established in 2010, Qatar University’s National Center for Educator Development offers 11 different training programs that typically run 12 to 15 hours a week.  The center seeks out Qatari and other Arabic-speaking teachers who have majored in fundamental subjects, such as physics and math, but who have not yet necessarily learned how to teach.

The center’s director, Abdullah Abu-Tineh, says its school-based support program has been particularly successful. The center sends a team of specialists qualified in science, math, Arabic, English and leadership to work with low-performing schools for four days. The team identifies the needs of the principals and teachers and creates a professional development plan for them.

After two years of working with two schools on the secondary-school exit exams, the number of students who passed the tests increased from 73 to 96 percent, Abu-Tineh said.  He also saw improvements in student discipline, parental involvement, and the research conducted in schools. The center’s trainers say this is because it provides specific strategies for schools on how to tackle these problems.

Hanan Farraj, a professional development specialist in science education at the center, said she often visits schools to show teachers how to use laboratory equipment and suggests relevant experiments. For example, she might show a tenth-grade biology teacher how to use a sliced tomato as a way to demonstrate the chambers of the human heart.

Such simple demonstrations can help students better understand the subject matter. But many teachers here don’t realize this because they didn’t major in education and they are not used to approaching lessons from a student’s perspective, Farraj said.

To counteract this, she instructs teachers on how to use a teaching strategy called the “5 E’s” when conducting lessons. For each step of an experiment, the teacher must engage students, explain the step thoroughly, explore what else can occur, extend or elaborate on the experiment, and then evaluate its success.

“Fixed frameworks, like books or a school’s resources, [NCED] can’t change,” she said. “But the delivery of standards and lessons—that we can adjust.”

Farraj, who taught for 16 years before joining the center, also recommends that a teacher divide his or her students into separate groups based on skills and learning levels. The teacher should then tailor lesson plans and activities for each level to keep all students actively engaged and so no one falls behind.

She added that teachers should not be afraid to let students get creative. At the schools where she has consulted, students were encouraged to create presentations, their own experiments and even films and rap songs about the science subjects they were studying.

These strategies appear to be working. Farraj cited a local high school called Rabaa where prior to providing training to the teacher, 14 students in a 10th grade chemistry class failed an exam. After just two months of employing Farraj’s teaching strategies, the teacher reported that only two students failed the next test.

Mariam Al-Hajri is a coordinator of kindergarten education for a boys’ school called Al Rashad. She has attended several of the center’s workshops on writing-and-reading teaching techniques and is in charge of presenting the strategies she learns to other coordinators and teachers at her school. She said that since she began doing so, she has seen a big improvement in students’ handwriting.

“Today I got so many ideas and how to apply them in lessons,” she said. At the workshop, the teachers received sample worksheets for students and were shown various toys and games they could use to cultivate kids’ reading and writing comprehension.

Though part of Qatar University’s College of Education, the center operates separately and does not work directly with the college’s students.

Nevertheless, Abu-Tineh said since the Supreme Education Council’s decision last year to revert to Arabic as the main instructional language for independent (public) schools, he has noticed an increase in student enrollment at the College of Education. In the degree programs, the number of students has gone up from “very few” to approximately 1,300, Abu-Tineh said, and administrators expect that number to rise to 2,000 students next year.

The switch to Arabic, he added, has made the profession more attractive because it allows teachers to communicate better with their students and to focus on the curriculum, instead of worrying about their mastery of English. In addition, the Supreme Education Council is sponsoring more Qatari students to study teaching and has raised teachers’ salaries, he said.

Because of this, Abu-Tineh expects Qatari teachers will begin to outnumber Arab expat teachers in the coming years.

He said that this is important because many expats struggle to discipline and motivate their students because they don’t fully understand Qatari society and how it impacts student ambition.

For instance, in some Arab states it is common for teachers to motivate students by giving them prizes, such as notebooks or even iPhones and laptops, if they do well on an exam, Abu-Tineh said. But because Qatar’s wealth has skyrocketed the standard of living for its citizens, that approach may not work here.

Rasha Mosleh, a professional development specialist in leadership at the center, said she thinks Arab expats should spend a minimum of five years interacting with Qataris before applying for teaching jobs in the country.

“That way the teacher can understand what is culturally acceptable and she won’t try to push her own values on the culture and students,” said Mosleh, who although of Jordanian descent, grew up in the United Arab Emirates and worked as a teacher for 13 years in Qatar. “People here are so smart but non-Qatari teachers don’t know how to reach them.”

She added that to engage Qatari students and better manage their behavior, teachers “must persuade the Qatari students about the value of being smarter and hard-working and how they can benefit their country.”

But Mosleh emphasized that the best way teachers can improve classroom management and even prevent difficult behavior is by making sure students are engaged with the subject matter.

“You have to keep students busy by giving them [an assignment] they like according to their personal preferences, intelligence, learning style and level,” she explained. “Boys and girls behave [badly] when they get bored.”