Addressing gets a boost 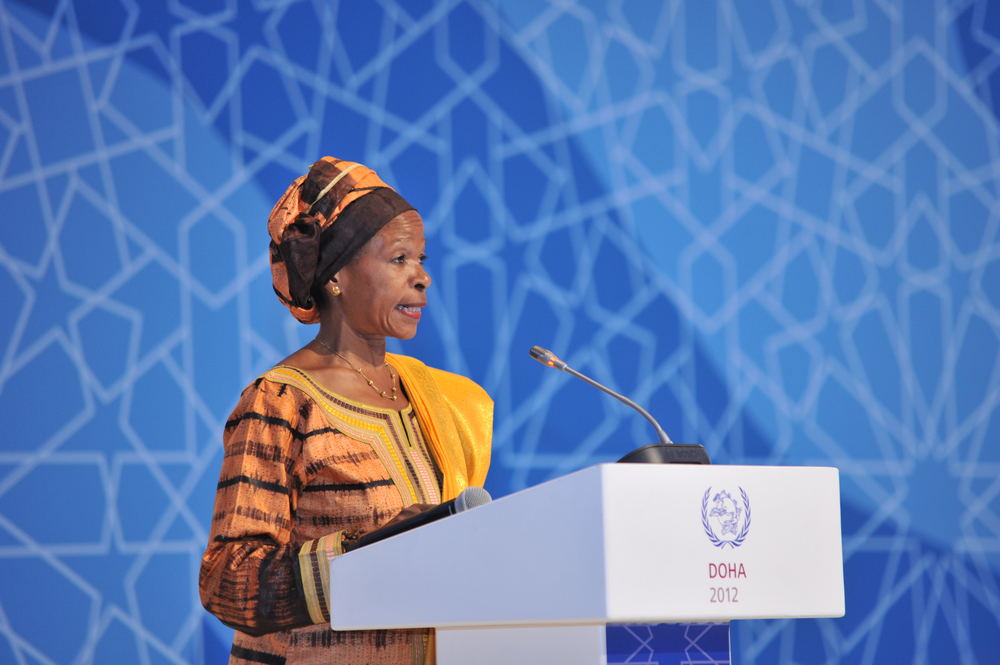 This article was published on the United Nations Universal Postal Union website.

12.10.2012 – UPU delegates have adopted the Addressing Declaration, which reaffirms the international organization and its members’ commitment to developing and strengthening addressing infrastructure across the globe.

Presenting the declaration to Congress this week, Anna Tibaijuka, Tanzanian minister of lands, housing and human settlements development, said leaders had to act.

“In a world undergoing fundamental changes, including tremendous population growth in urban areas, which mostly affects developing countries, it is our responsibility as local, national or international leaders to make sure that nobody is left behind, particularly in this new communication era,” said Tibaijuka.

Pule said her nation has rolled out a minimum of one million new addresses per year since 2006 and has implemented geo-coding for each address in the country.

“In our view, the postal sector forms a crucial part of the lifeblood of our economies and is a valuable tool for socio-economic development,” she said. “The provision of addresses enables our citizens to be economically active. It helps them to open bank accounts, utilize banking services, facilitate money transfers and other commission services.”

Pule noted that, in spite of declining mail volumes worldwide, South Africa experienced a four-to-five per-cent growth in volumes over the past five to six years thanks to an increase in business-to-consumer correspondence.

A member of the UPU Consultative Committee also highlighted the potential economic benefits of solid addressing infrastructure, particularly if governments choose to collaborate with the private sector when developing these systems.

“I urge all governments here to engage businesses, business groups and employee groups as partners and participants in your address development projects,” he said.

“Ask for ideas, ask for help, ask what they need to grow and provide jobs and opportunities. Demonstrate possibilities. No one knows what miracles will spring from such collaborations.”

A representative from Ecuador expressed enthusiasm for her nation’s recent efforts to implement a six-digit postal code system, which could lead to the creation of 24 postal areas for the country’s 14 million inhabitants. The new system, she said, “will consolidate the postal revolution in our country.”