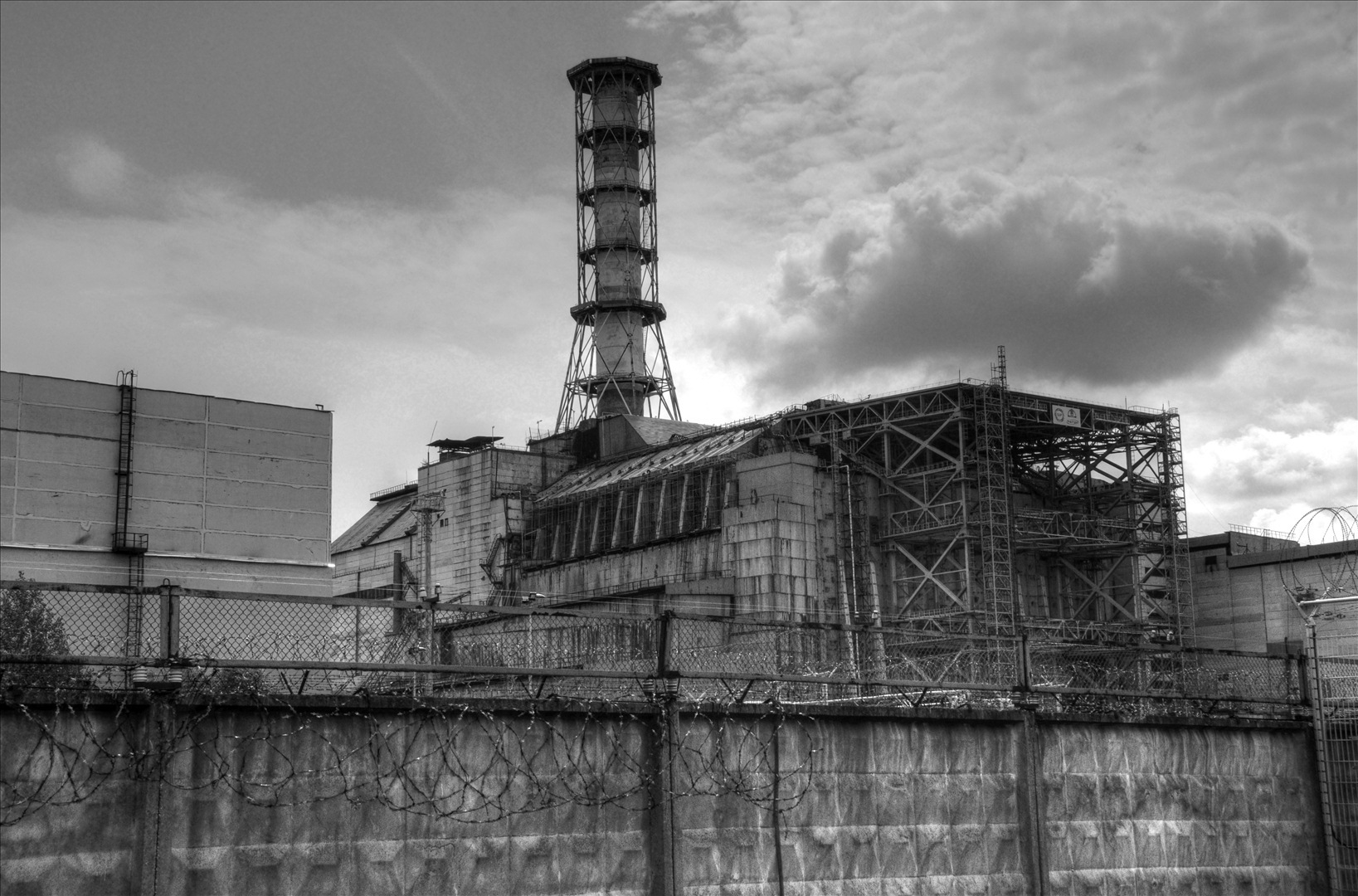 View this story as it originally appeared at the Pulitzer Center on Crisis Reporting website. The video, “Natalia Manzurova: Chernobyl Survivor,” was also featured on the Christian Science Monitor website. Another version of this article appeared on Women’s eNews.

Natalia Manzurova was a 35-year-old nuclear engineer in Russia when she was assigned to be part of the clean-up crew at the Chernobyl power plant in northern Ukraine, the site of the worst nuclear accident in history.

Despite her training, Manzurova did not fully comprehend the dangers. On a preliminary visit to Chernobyl soon after the disaster, she stood out amidst the slew of workers dressed in anti-contamination suits.

“I arrived in a short dress and sandals—I had no idea what I was going in for,” she said.

Twenty-five years ago, on April 26, 1986, Chernobyl’s reactor number four exploded after an experiment gone awry. The blast released 400 times more radiation than the bombs dropped on Hiroshima and Nagasaki, according to the International Atomic Energy Agency (IAEA).

Manzurova began her work as a so-called liquidator at Chernobyl in August 1987; her job was to help clean up Pripyat, a city located just 3 kilometers from the reactor whose entire population of 50,000 was evacuated after the disaster.

During her four and a half years burying contaminated houses, plants and animals, Manzurova would come to experience the noxious effects of nuclear power firsthand.  She bears the “Chernobyl necklace”—two scars on her neck from operations to remove cancer from her thyroid.

“The left part of my thyroid gland was removed in 1990 when I was still working in Chernobyl,” she explained during a recent speaking tour of the U.S. organized by the anti-nuclear activist group, Beyond Nuclear, to mark the 25th anniversary of the disaster. “Less than a year ago the gland was operated on and removed entirely because of tumors in the remaining part.”

Figures of the number of people harmed by the accident remain in dispute. The IAEA estimates 4,000 cancer deaths among the individuals most highly exposed to radiation at Chernobyl and another 5,000 in peripheral populations. But several separate studies predict much higher numbers. One of them, a 2006 Greenpeace report based on national health statistics from neighboring Belarus, estimates 93,000 fatal cancer cases in Belarus, Ukraine and Russia.

Twenty-eight firefighters and clean-up workers died within three months of the disaster, almost all from acute radiation sickness, according to the IAEA. But the agency says health studies conducted among samples of the 700,000 registered clean-up workers do not show a direct correlation between radiation exposure and an increase in cancer or disease—a claim Manzurova disputes.
Manzurova, now 59, says that of her 14-member team in Chernobyl she is the only remaining survivor. She says most of her colleagues have died from cancers and illnesses due to radiation poisoning, and she attributes other health conditions to her exposure.

“My health problems started a while ago, and they were medically linked to radiation exposure.” she said. “I survived [a stroke] and clinical death, and a long period of rehabilitation after.”

The IAEA says that such health problems are more the result of psychological trauma experienced by the liquidators while working in the contamination zone. But Robert Alvarez, a nuclear expert at the Institute for Policy Studies, challenges this notion. He says the powerful effects of radiation on the human body are only just beginning to be understood.

“There’s now growing evidence that radiation can cause a lot of other things to happen because it’s one of the few environmental poisons that can damage your overall immune system,” Alvarez said. “Anything that would do that can cause your overall death rate to increase.”

Alvarez says supporters of the nuclear power industry are underestimating the potential risk. “There is this mindset in the government, amongst public health researchers involved in ascertaining the effects of radiation from nuclear activities, that there’s nothing good to occur if we make certain information public,” he said.

Both Alvarez and Manzurova fear that Japan may now be facing a similar situation following the 9.0 earthquake and resulting tsunami that devastated the island nation’s northeastern shore on March 11. The natural disasters pummeled the Fukushima Daiichi nuclear facility, where reactor cooling systems failed. Populations within a 20-kilometer area surrounding the plant have been evacuated following several hydrogen explosions in the reactors and evidence of radiation leakage. Recently Japan raised the severity of the crisis to Level 7, the same as the Chernobyl disaster.

While the disasters appear to be comparable in the amount of radiation released, how and where it has been released and the structural damage to facilities themselves differ greatly.

“With Fukushima…reactor vessels which hold these radioactive cores have more or less remained intact,” Alvarez said. “There may be cracks or other things which may compromise their integrity, but they don’t have that kind of full-blown release of everything that Chernobyl experienced.

“Having said that, Chernobyl was one reactor; this [Fukushima] is four reactors plus spent fuel pools,” he said. “And the spent fuel pools do not have that extra barrier of steel and concrete to prevent the escape [of radiation].”

Alvarez says if the Fukushima crisis continues to escalate, it will put many Japanese at risk, particularly women and children.

“Women are twice as sensitive to contracting cancer of the thyroid and breast [from ionizing radiation] than men, and of course, you have the offspring,” Alvarez said. “Exposures during that period [pregnancy] are much more serious than they would be for an adult, and that you’re looking at the probability for raising the risk of childhood cancer and things like that.”

Manzurova witnessed the chilling consequences of radiation exposure to women and children during a routine assignment in Pripyat:

“Next to the operation theatre in the gynecology department, we saw a big can that is usually used in villages to carry milk. I opened the lid of this can and saw that there were fetuses that were from about the 7th to 8th months of pregnancy.”

Manzurova claims that Soviet authorities forced thousands of pregnant women to abort during the evacuations. “There was a secret order by the government that all the pregnant women inside the 30-kilometer exclusion zone were to undergo either a cesarean operation or were to be induced so that they would give birth prematurely,” she said. “Only later the question came to my mind: What happened? Were these small children still alive when they were put into these big cans? It was evident they were forgotten in haste.”

Manzurova hopes the Fukushima nuclear catastrophe will inspire public demand for energy alternatives. She believes that similar accidents will continue to occur unless the industry is held accountable and takes safety precautions much more seriously. Her advice to the people of Japan is to continue monitoring the situation themselves and demand accurate information from their leaders.

“The matter of rescuing is in the hands of the person being rescued. As soon as [the people] recognize the high number of victims in the population and the damage to the environment, then the real cost of the nuclear power industry will be immediately understood for what it is,” she said.