Articles and photography published by Wamda on April 1, 2013.

Qatar has one of the highest obesity rates in the world. About 40% of its citizens are obese, and experts predict that number could rise to more than 70% by 2015.

So it shouldn’t come as a surprise that some local entrepreneurs are launching startups with the aim of making the country’s population more health conscious.

Raw ME, a raw and vegan food company, is one such new venture. Founded by Qatari-American Layla Al-Dorani, 28, the company sells unpasteurized, cold-pressed juices, and special detox packages and monthly juice kits that customers can order to their homes or workplaces.

“We try to provide food that is very wholesome and nutritious and closer to nature, but blended, squeezed and mixed into something that tastes good,” Al-Dorani says.

Raw ME’s website outlines what makes its juices special. The startup uses a special hydraulic press juicer that applies 2 tons of pressure to squeeze the produce so that the resulting juice supposedly contains 3-5 times more nutrients and a higher concentration of enzymes and vitamins than the typical mass-produced fare. The cold-pressed method, which minimizes contact with air or heat, also results in a slower oxidation process, which allows the juices to stay fresh for longer. 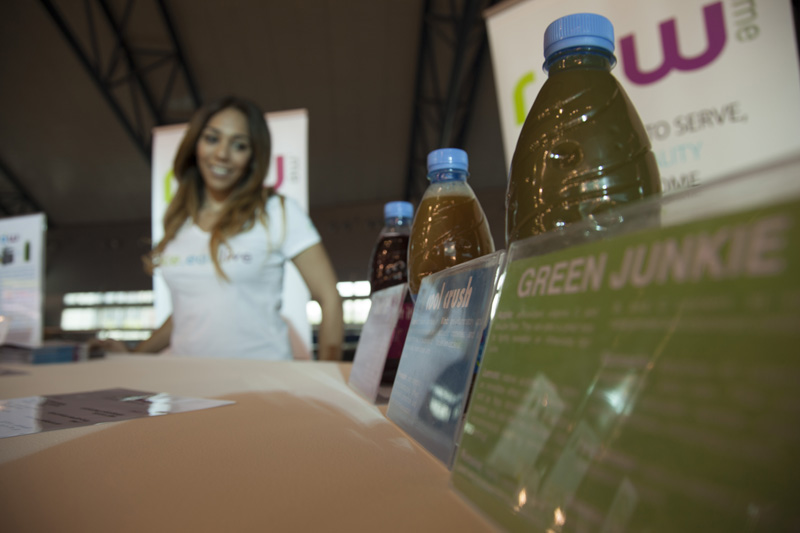 Expanding in the Gulf

Despite launching only two years ago, Raw ME is already making a name for itself. In 2012, it won second place in the Al Fikra Business Plan Competition and was named a finalist in the SILA angel investment network live demonstration, where entrepreneurs from around the Middle East presented their business plans to a group of angel investors in Doha. This year it was also a finalist in the Reyada Award, which honors Qatari entrepreneurs.

The business, however, is still getting up on its feet; Al-Dorani only recently hired a general manager to oversee her small kitchen and production facility in Barwa Village near Doha’s airport.

Still, she has big plans.

Al-Dorani wants to sell juices online and through various vendors throughout Doha and, eventually, Dubai. The vendor sites would also include a permanent raw-food salad bar that would be healthy as well as ecofriendly: the bar’s plumbing would be recycled to water an on-site green grass wall, leftover juice pulp would be donated as fertilizer to local agricultural projects, and the salad bar’s take away boxes would double as plant pots.

“We’re trying to encourage education and awareness,” she says. “For me it’s about collaboration; how can we work together to create a vendor setup that is actually using recycled contents?”

Once her salad bars and juice stands are actually up and running, Al-Dorani’s company will fill a necessary niche in Qatar. As any resident can tell you, unhealthy foods and snacks tempt at every corner. In most public dining areas, it’s difficult to find quick-and-easy unprocessed, nutritious meals.  Raw ME will likely appeal not only to those who already believe in the benefits of raw food, but also to those simply hoping to lose some weight.

The concept is original, but Raw ME does face some local competition in the health food delivery space. No other company is focusing exclusively on raw juice, but several other Qatar-based health food delivery services exist, including the Green Box, which delivers locally sourced and organic produce, poultry and cheese, and Diet Center, which provides low-calorie meals to subscribers.

For now, Al-Dorani’s biggest challenge lies in convincing potential clients that raw food and juices are the best way to change a person’s eating habits and lifestyle.

“We’re special because we believe in protecting our food and not over processing it. And as far as the other diet shops, we’re not based on calorie counting. We’re based on how you can get the most fruits and veggies in your diet in one day, and we try to meet that target, “ Al-Dorani says.

“There’s been a lot of positive feedback,” she adds. She’s also planning to minimize competition in a small sector by teaming up with her competitors to sell each other’s products. “If people order their fruits and veggies and poultry from the Green Box, and want to juices with that too, we can provide it.”

Al-Dorani says she is also considering developing raw food meals and juice detox kits with the Art of Abundant Living, a local wellness and health-coaching center.

“That’s one of the benefits about being a startup, “ Al-Dorani explains. “You try to work with what’s existing in the market instead of having to spend a large amount of capital upfront.” 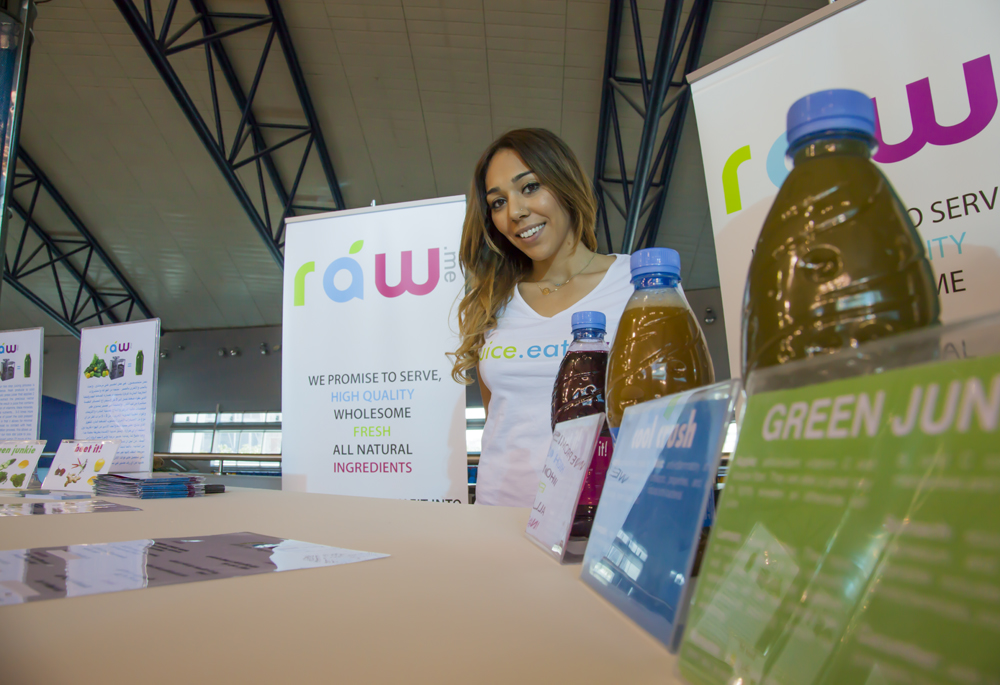