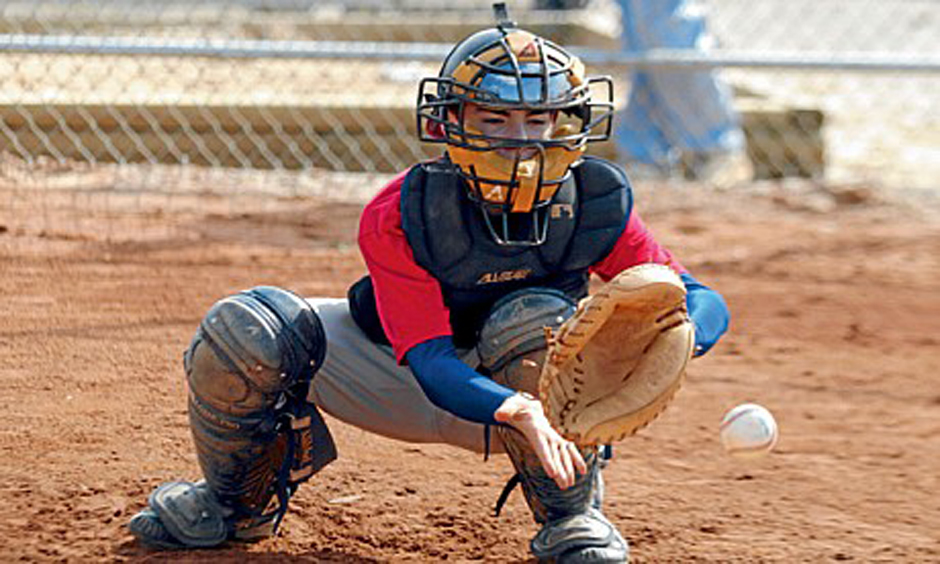 This article appeared in the April 2012 issue of Time Out Doha. Download the PDF.

When Margaret Gigliotti arrived in Qatar in the fall of 2001, she was itching to bust out her ball and bat. The softball enthusiast had played in a women’s league in the United Arab Emirates for several years and was dying to return to Dubai for the Middle East Softball Championships.

Men and women’s teams from around the Gulf play in the annual tournament, which runs April 18-21this year. The highlight of the season, players have been known to fly in from Egypt and even as far as the United States just to pick up a game. So Gigliotti hoped she could join a team that would represent Qatar.

But that spring she traveled to Dubai alone. ‘There was no softball here at all for anybody, men or women,’ Gigliotti, 53, recalls. ‘So I wanted to play, but in Doha, especially back then and even now, if you want to do something you just have to start it up.’

That’s just what she did.  In 2004 Doha’s first ever women’s and, at the time, only softball team debuted in Dubai – a proud moment for sure, although their performance left something to be desired.

‘We got this team together and we were horrible!’ she laughs. ‘Because it was women who hadn’t played in a long time…but eventually we got pretty good.’

Since then the gals have ramped up their game. Now called the Doha Storm, the team has come in second place most years, but winning isn’t their main concern. They’re there to soak up the atmosphere.

‘It’s almost like going back to the United States for the weekend – they have the hot dogs, and all the baseball, and everybody comes in from all different countries, ’ Gigliotti says. ‘Our team, we go to have fun, to play some baseball and to get some exercise in, but mostly to have fun.’

Expats can thank Doha Storm for launching Qatar’s softball scene; the ladies inspired the creation of two men’s teams, the Cobras and the Thunder, who will also travel to Dubai this month, and the formation of a co-ed league in 2007.

The co-ed league plays from October to March and boasts 12 teams and more than 200 players; ironically, only about 60 of them are women. It’s the highest number of women thus far, but the league still can’t implement official co-ed rules, which require an equal number of males and females. Instead, at least three women have to play on the field and maintain their same spots in the batting lineup at all times.

Despite the gender gap, players say the league’s men and women always have a great time together, especially at the Dubai tournament. Doha Storm Captain Bobbi Benson, 34, says that’s because they’re all just grateful for the chance to play this North American pastime in the heart of the Middle East.

‘[The MESC is] very relaxed, people heckle each other, they carry on, you sit in bleachers, and there’s a bunch of people who are strangers. But because of your shared interest, they’re also friends,’ Benson explains. ‘That’s why I like to go as a player, because it makes me feel like, I guess, normal, or at least [that I still have] the life I always had at home.’

The MESC will take place April 18-21 on Sheikh Zayed Road at the baseball fields attached to the Metropolitan Hotel. Games start Wednesday at 7pm and finish Saturday at 3pm. Entry is free for spectators. Email softballqatar@gmail.com for more information.