Mothers in Peril: The Global Crisis of Maternal Mortality 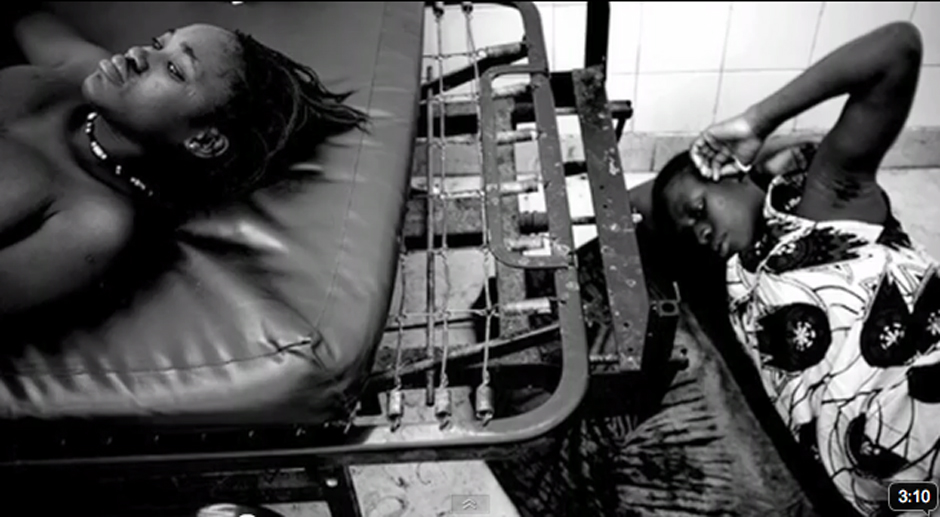 See this story as it originally appeared at the Pulitzer Center.

Last month the British medical journal The Lancet reported that in the span of three decades, the number of women dying in childbirth or during pregnancy worldwide decreased substantially from 526,300 in 1980 to 342,900 in 2008.

In the developing world, this drop is attributed to more women giving birth in hospitals or medical facilities as well as an increase in medical staff for poor and rural areas. But as Pulitzer Center journalists have reported, many impoverished communities in the world still lack access to basic maternal health care.

Hundreds of thousands of women worldwide continue to die annually from preventable and treatable pregnancy-related complications. Even in the United States the number of maternal deaths each year, which doubled to 13.3 deaths per 100,000 births in 2006 from 6.6 deaths in 1987, is intolerably high. In the World Health Organization’s listing of maternal mortality rates by country, the United States ranks 41st – worse than most other developed nations.

Many of these deaths are rooted in societal ills like gender violence, HIV/AIDS and a lack of education opportunities for women and girls. Child marriage, most common in Sub-Saharan Africa and South Asia, is a particularly devastating practice linked to a greater risk of maternal death for the young girls involved. UNICEF reports that globally more than 60 million women who are now 20–24 years old were forced into a marriage or a union before the age of 18. According to Jennifer Redner, a consultant to the International Women’s Health Coalition, parents often force their adolescent and even prepubescent daughters to marry because of penurious living conditions, taboos against premarital sex and the belief that girls and women are safer in marriage.

On this latter point, the evidence tells a different story. “When you have young girls – some as young as ten, eleven, twelve – getting married with strong pressure to begin bearing children very quickly and in quick succession, their bodies simply are not ready for both the sex act as well as the pregnancy.” says Redner. “This puts them at much higher risk for death. Girls who have children under the age of 15 are five times more likely to die in childbirth than a woman who has a child between the ages of 20 and 24 years old.”

Women who wed young and marry older men are also more likely to suffer domestic violence, a situation exacerbated by women’s already second-class status in many of these societies. Sexual violence and the spread of disease also threaten women, with dire implications for their health and the health of their children. In India, for example, married women are becoming more and more susceptible to HIV infection because of spousal infidelity and a cultural stigma against condom use in marriage. There studies show that 75% of people infected with HIV are married (UNICEF).

In the video above, I speak with Jennifer Redner about the main causes of maternal deaths, the connection between child marriage and maternal mortality and her thoughts on the media’s coverage of these issues.