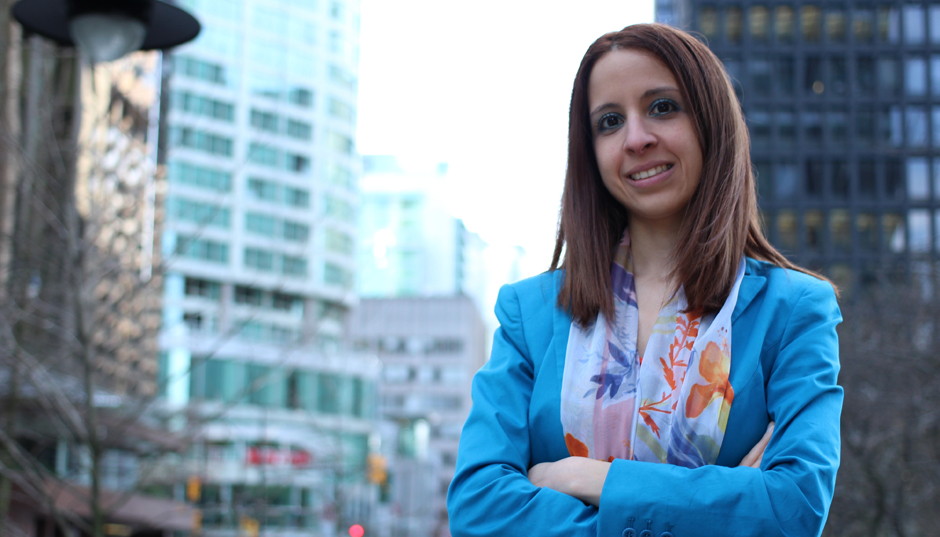 Stars of Science, the hit pan-Arab science and technology reality-TV competition, returns this Friday, Sept 13 on MBC 4 (8pm KSA), for its fifth season, which judges say has more women contestants than any prior season.

Launched by Qatar Foundation in 2009, the nine-week series will begin with an eight-country casting tour throughout the Arab world, culminating in the selection of just 16 finalists who will compete to launch their products and potentially win a total of US$600,000 in cash prizes.

During intensive workshops held at the Qatar Science and Technology Park in Doha, the final 16 contestants must successfully complete each stage of the innovation process or face elimination. These stages include: Proof of Concept, Product Engineering, Design, and Business and Marketing.

In a press release, the show’s producers said that over 25,000 people have applied to be on the show since the first season, with this year’s pool reaching an “unprecedented” 5-6,000 applicants.

At a press conference yesterday, last year’s first-prize winner, Khalid Aboujassoum, said he was honored to be the first Qatari to win the competition. He created an automated cooking pot that automatically mixes ingredients placed in it and also holds a retrievable history of previously cooked meals. He reported that since his participation in the program, he has met with investors and manufacturers from Jordan and San Francisco so he can continue developing his product. He has also visited schools throughout the Middle East to inspire students to embrace science as a career path.

“I feel like I have a big responsibility toward the Qatari and Arab communities to send this message that young Arabs can create,” he said in Arabic.

Dr. Fouad Mrad of Lebanon, a permanent competition judge and executive director of the United Nations ESCWA Technology Centre, said this year’s season of Stars of Science features the most female contestants.

He added he thinks the show has the power to transform the Arab world.

“Knowledge and culture are important but what is more important is applying that knowledge into something tangible that can benefit the economy and this region.” Mrad said. “The past five seasons are proof that in the Arab region we do have the potential to be a solutions-based community and we do have the innovation, the wits and the creativity in us to bring about change.”

When asked why previous finalists’ inventions have not yet made it into the worldwide market, permanent judge and General Manager of the Qatar Shell Research and Technology Centre Youssif Abdulrahman Al-Salhi said in Arabic:

“Products have different stages of creation. Stars of Science is the discovery stage. The development stage, however, takes time and makes the products better. It takes a long time to secure patents, etc. It took the first season’s first-place winner five years since winning to now finish his product.”

The show proved to be an enriching experience for many of the contestants, even those who did not place as finalists. Success stories include Wahiba Chair of Algeria, who took part in the show’s first season but did not place. Her invention CarrotLines, an application that allows users to scan the barcode on food items, is now listed as one of the top health and fitness apps in Canada.

Producers said a total of nine companies have been established by former candidates.

Stars of Science is now accepting applications for its sixth season until December 15th. Applicants must be aged 18-30 and of Arab origin.  If a candidate is shortlisted at a casting session, they will be invited to Doha to present to a panel of 10 judges, who will then select the final 16 projects to enter the workshop.