I was recently interviewed by Arabian Business about the Qatari cultural taboo that prevents many women from appearing in publicly disseminated photos or on TV. It was published on Feb. 7, 2014. 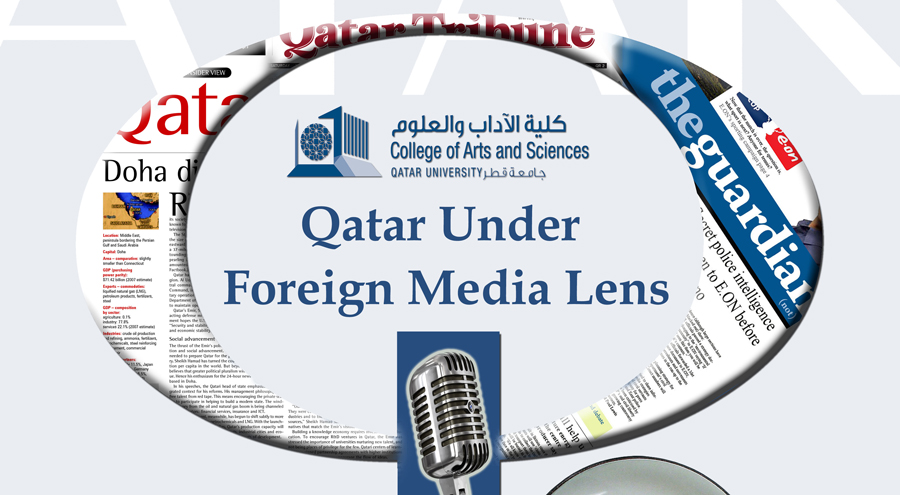 Are you curious about how foreign media portrays Qatar and the Gulf? Come hear Doha-based foreign correspondents’ thoughts on this complicated issue at a special seminar hosted by Qatar University on April 17, 2013. 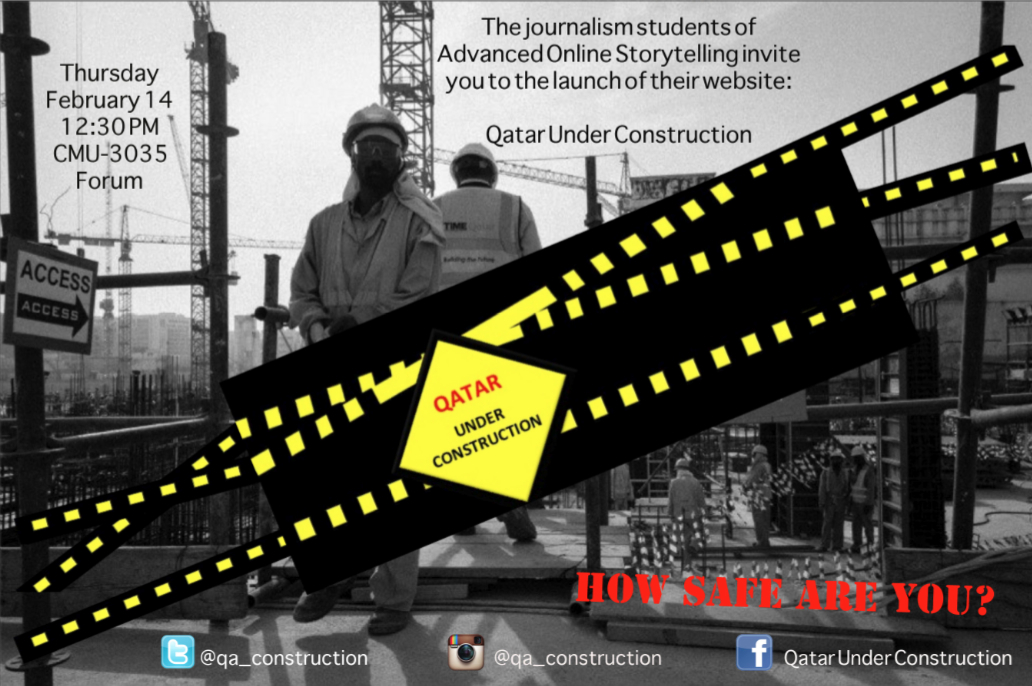 How Safe Are You? NU-Q Students Launch Website About Qatar’s Fire and Safety Regulations

The building you live or work in may feel safe and look strong from the outside, but have you ever wondered how sturdy it really is? How about the people who built it – how safe were they during the construction process? Was anyone injured?…